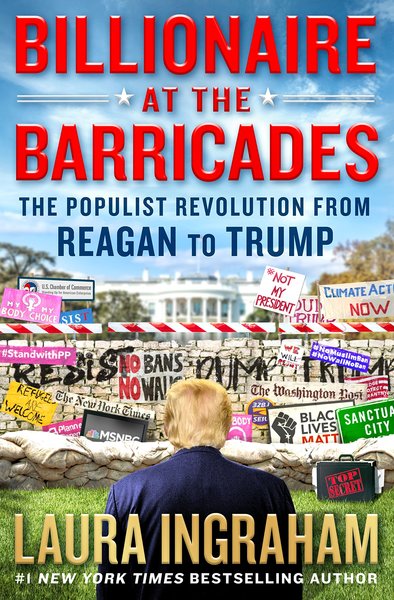 Billionaire at the Barricades: The Populists Vs. the Establishment from Reagan to Trump

In Billionaire at the Barricades, Laura Ingraham details how Trump remade the Reagan Revolution in his own image, attracting a new coalition of voters who were angry and disgusted with the corporatist agenda of GOP elites. With an insider’s access and knowledge, Ingraham reveals previously unreported details behind Trump’s victory and the possible pitfalls that lay ahead for his ambitious populist agenda.

"Unlike so many of my colleagues in the media,” said Ingraham, “I instantly understood Trump’s appeal and ignored those who repeatedly wrote his political obituary. Most of his critics and naysayers still don't understand the bipartisan appeal of the populist, pro-life, pro-growth, America First agenda on which he ran. In Billionaire at the Barricades, I take readers behind the scenes at the defining moments of a populist movement that began decades ago and map out where I think it should (and will) take us, whether fully realized by this Administration—or not.” 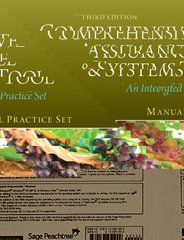 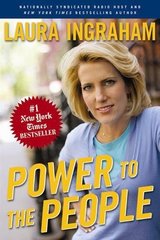